Earth's Surface Processes
As our learning objective mentioned earlier, Earth's surface is constantly changing. Many processes change Earth's landscape instantaneously, right in front of our very eyes, while others take place gradually, over time. Erosion and weathering are just a couple of examples of these slow processes. 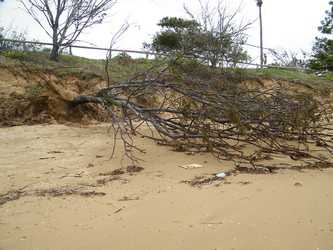 Erosion is the process by which soil, rock or other surface substrate is transported across Earth's surface by natural processes such as wind, water or gravity, and deposited elsewhere. 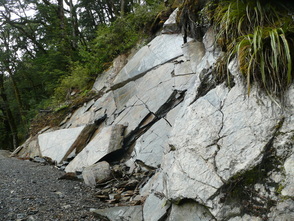